Homepage > Tracks of The Week

STILL FOREVER : I’m hoping you will help me to raise the money to fund the release of Synaesthetic, the third full album from Still Forever, and something which has become far more than just the music. Synaesthetic captures the evolution of sound which has naturally occurred through the combined experiences of self taught production, a background in visual art, and live performance, and by choosing to release it in book format ties together the multidimensional aspect of it as a complete body of work, whilst also offering supporters something tangible, visual, even (dare I hope) collectible.

I’m looking to raise a minimum of £800 to release Synaesthetic. The money will be put towards the costs incurred as I approach the completion of the album production process; professional vocal recording session hire, mastering, and of course physical merch (book printing, t-shirts, etc) and promotion.

ALL THE TRACKS FEATURED WILL AUTOMATICALLY GO ON TO THE MAIN PAGE AS FEATURED ARTISTS WHEN THE WEEKLY SELECTIONS ARE RENEWED. 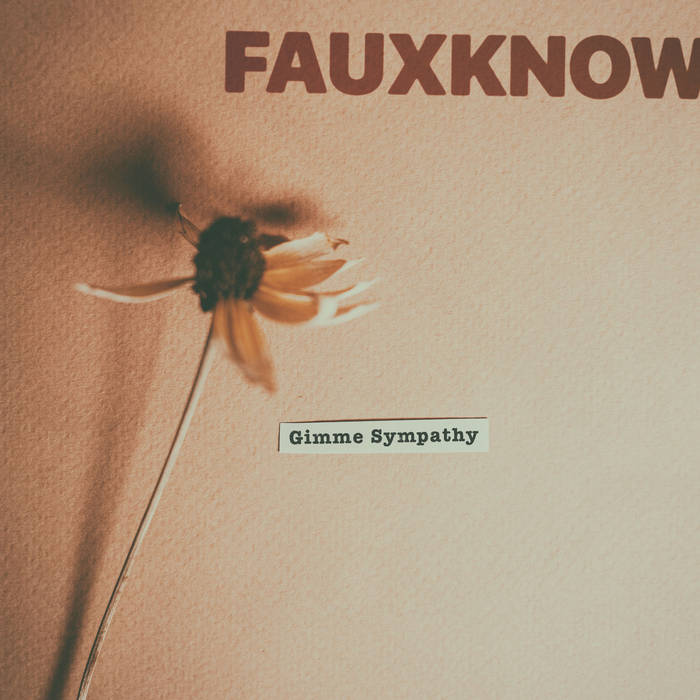 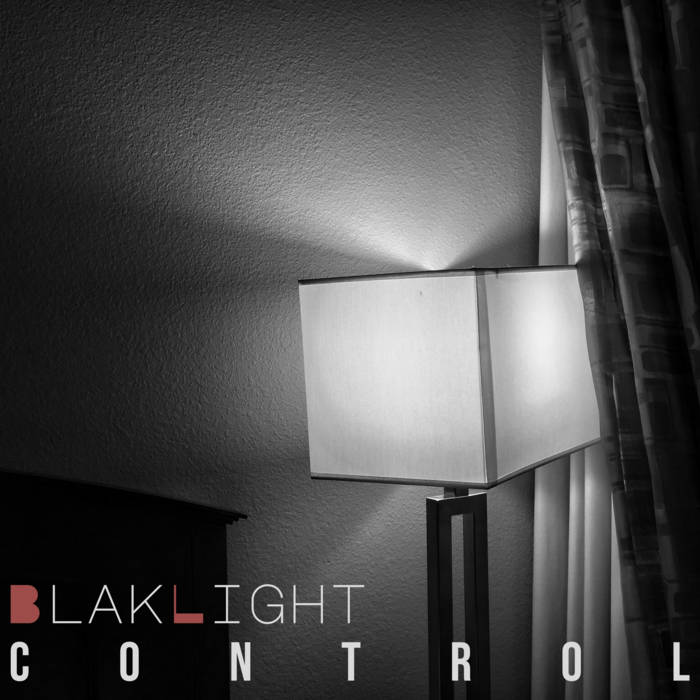 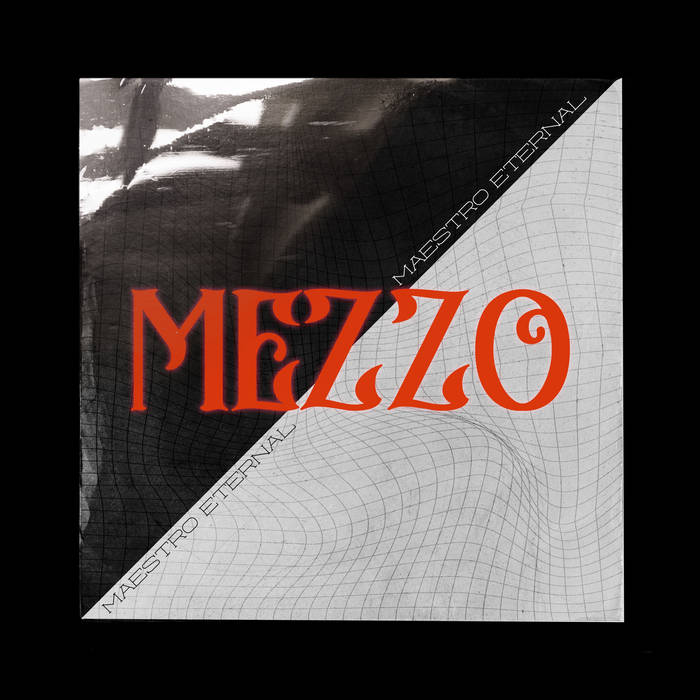 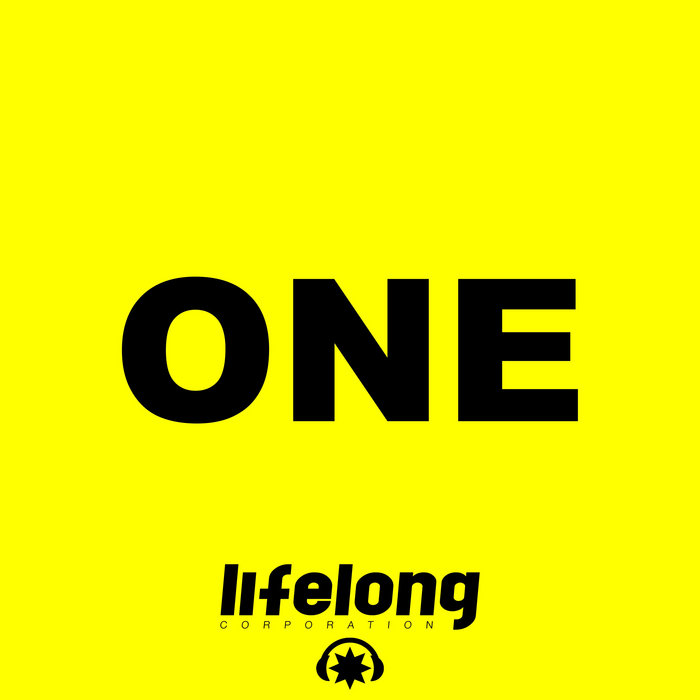 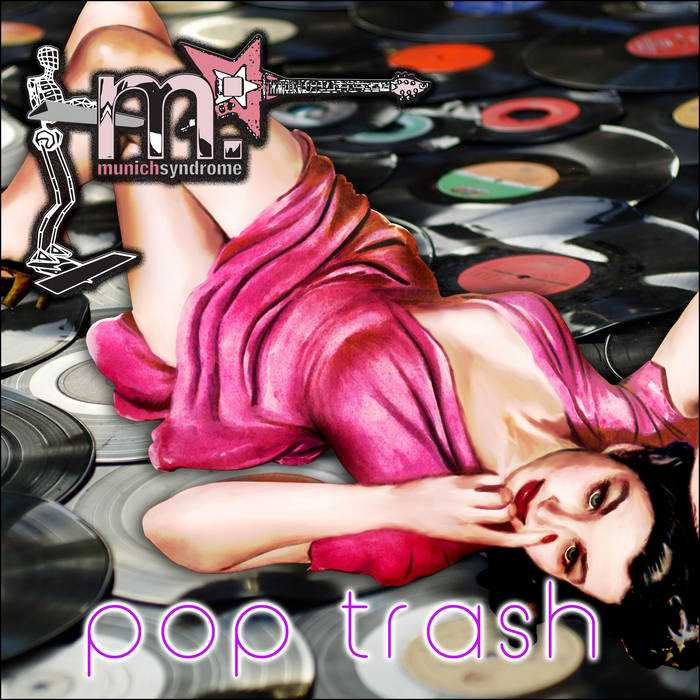 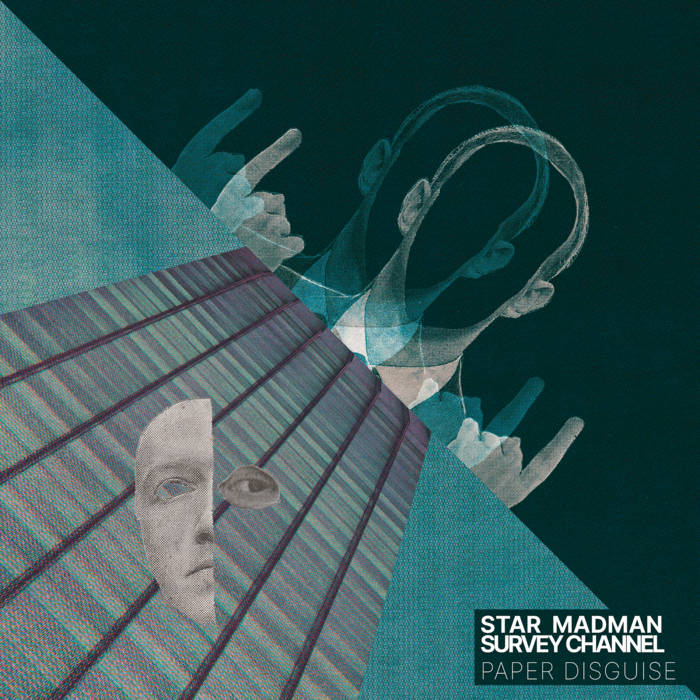 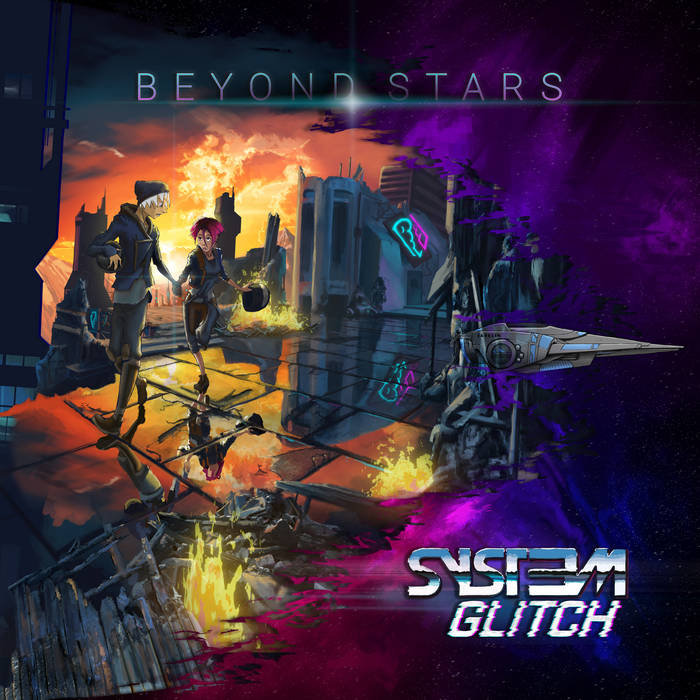 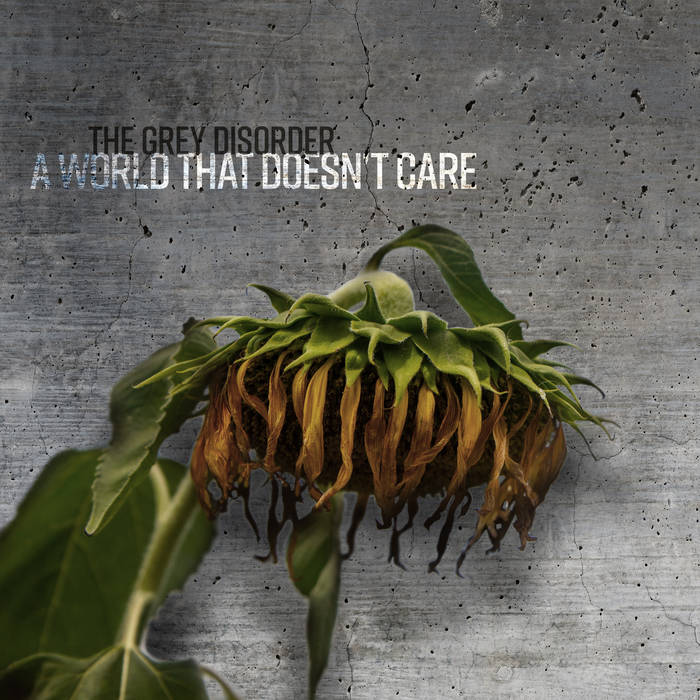 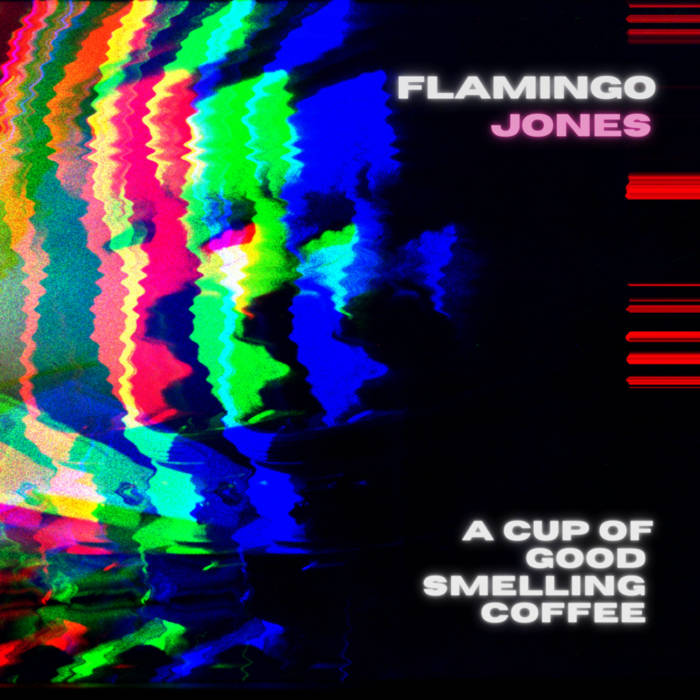 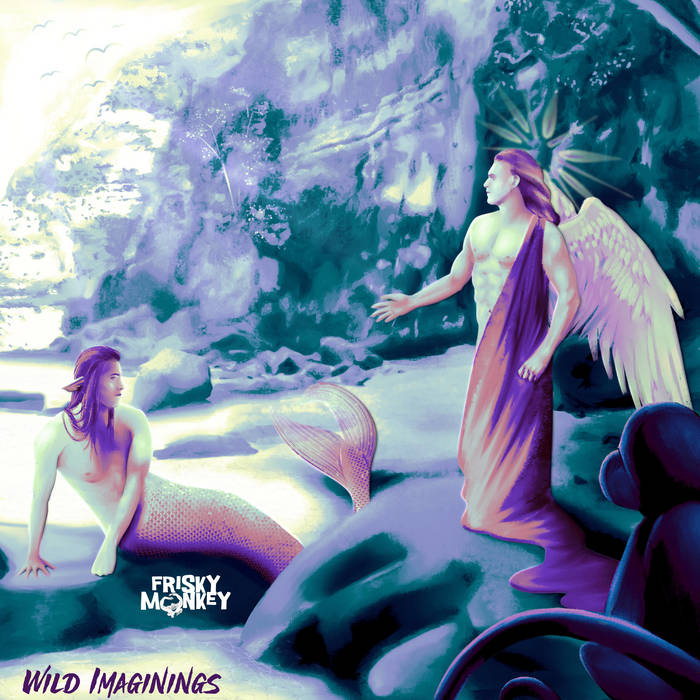 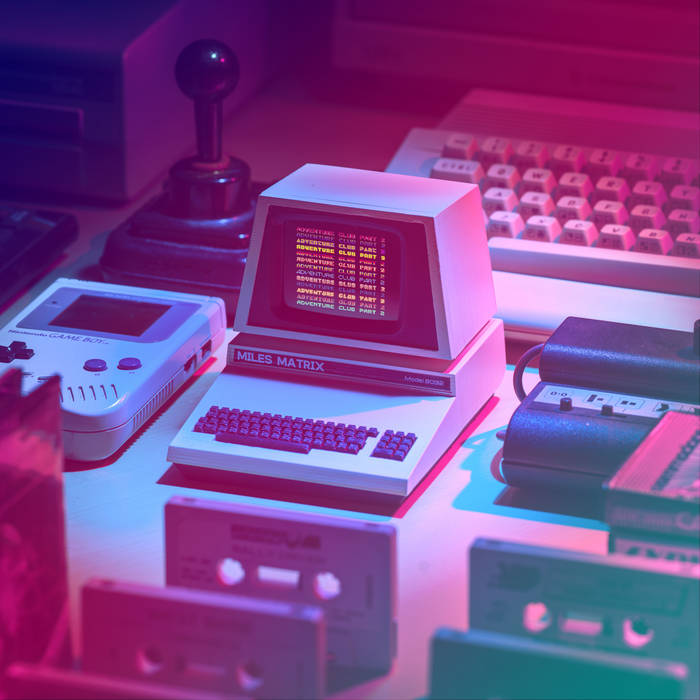 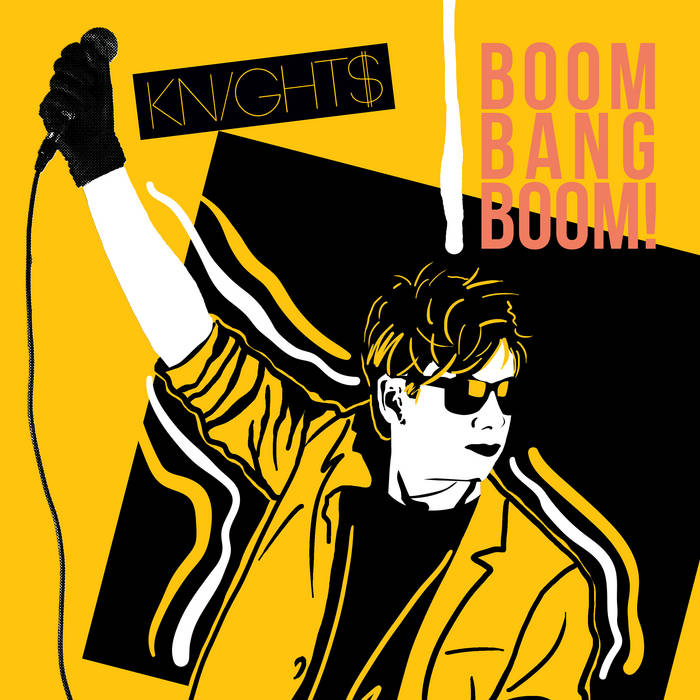 FACEBOOK PROMO POWERED BY THIERRY OF STEREO IN SOLO

ANOTHER AMAZING SUPPORTER OF THE SITE - MIKE AKA FULL ECLIPSE