A shop window for new and independent electronic artists.

Giving the unheard a platform to be heard.

Uniting the global electronic scene and sharing the links of these amazing independent artists.

It's not about fees, hidden agendas, egos, cliques, being popular, it's simply all about the MUSIC.

Be Part Of It!

All I ask in return is, you share the links as much as you can to make the scene bigger. 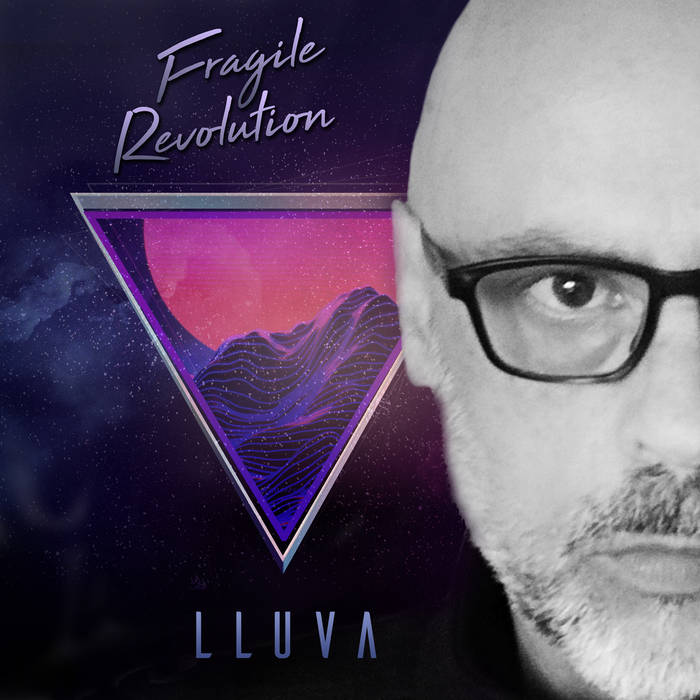 Revival Synth is pleased to bring to you, the brand new album from Spanish producer LLUVA, featuring international artists like Eutropic, LAU, Sonia and Oblique.

The album took over a year in the making and it’s a beautiful electronic journey onto some of the deepest emotions in human nature: love, heartache, resilience and deep search within.

The album goes from dark electronic landscapes into orchestral arrangements, creating a beautiful dynamic journey. It also includes a cover of the Depeche Mode classic ‘Enjoy The Silence’.

Ambient House is a music producer based in Northern Ireland, and music has been a big part of his life for as long as he can remember, In fact at times it's even saved his life.

He has well over 15 years of music hanging around on his hard drives of which there are well over 30 tracks available across multiple platforms, some can be found below.

His music ranges from totally immersive Ambient and Chillout music to Hiphop, Trance and some Dance tracks, all of his work can be considered Synth Wave. Some of his very early work oozes pure rawness as he began to cut his teeth into the music industry.

The new single 'Heatwave', is full of calypso, steely drum carribean electronica vibes. A track to warm any open BBQ on a summers evening.

Get out your deck chairs, pour out your Pina Colada's and enjoy the sounds of Ambient House!

click on the sleeve and check out the artists 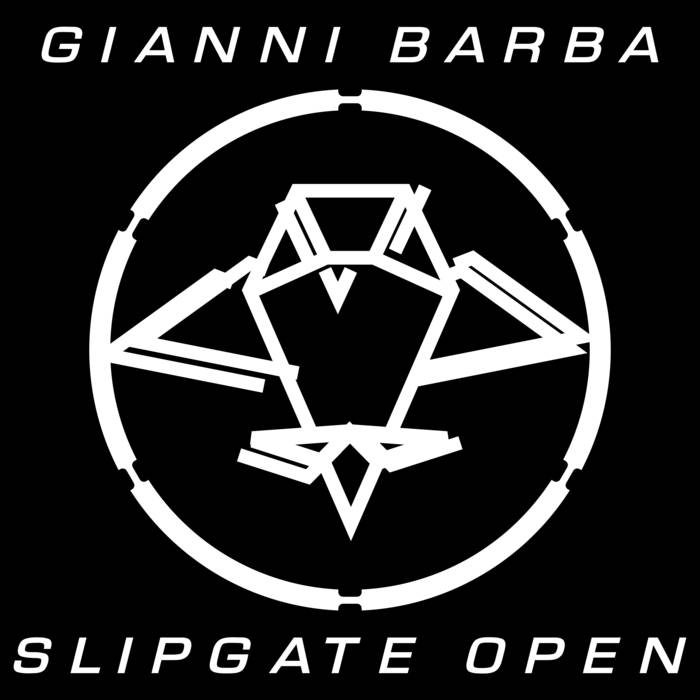 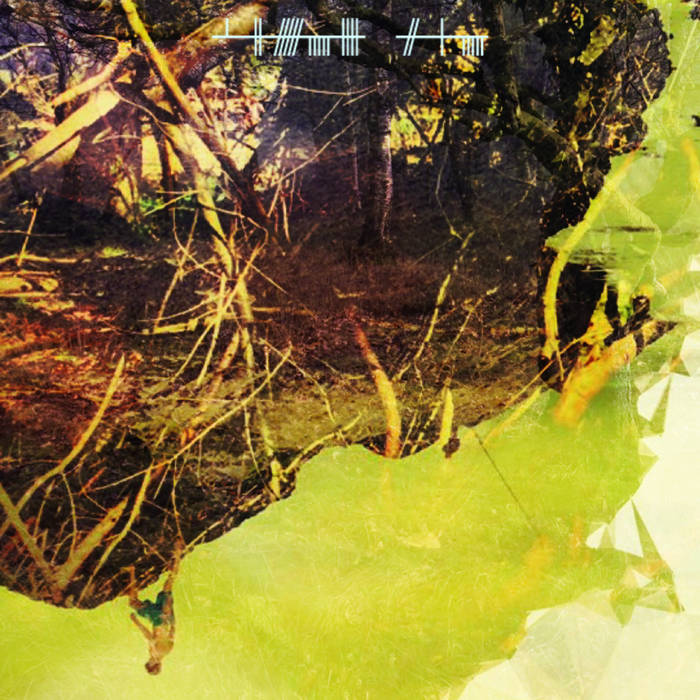 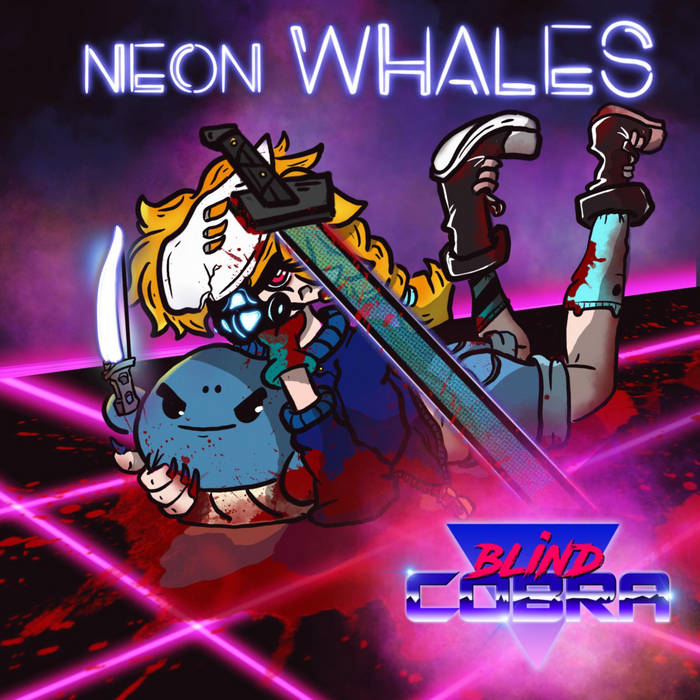 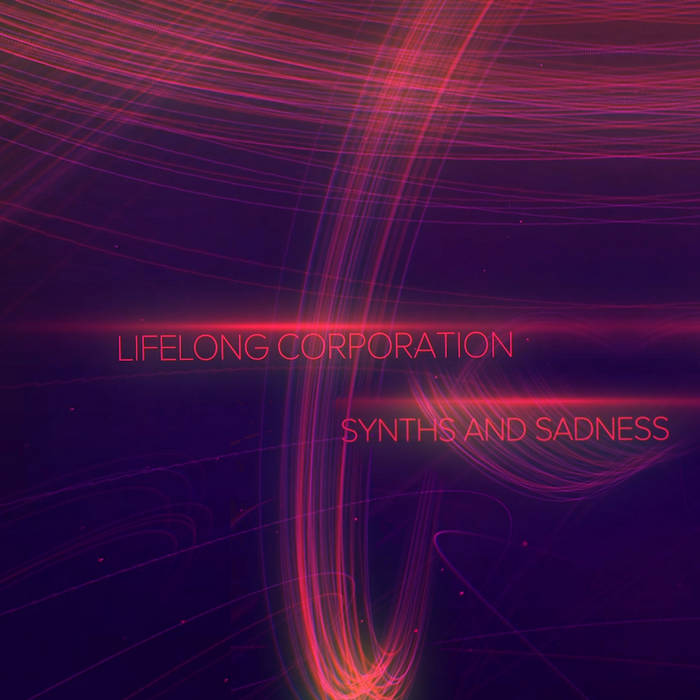 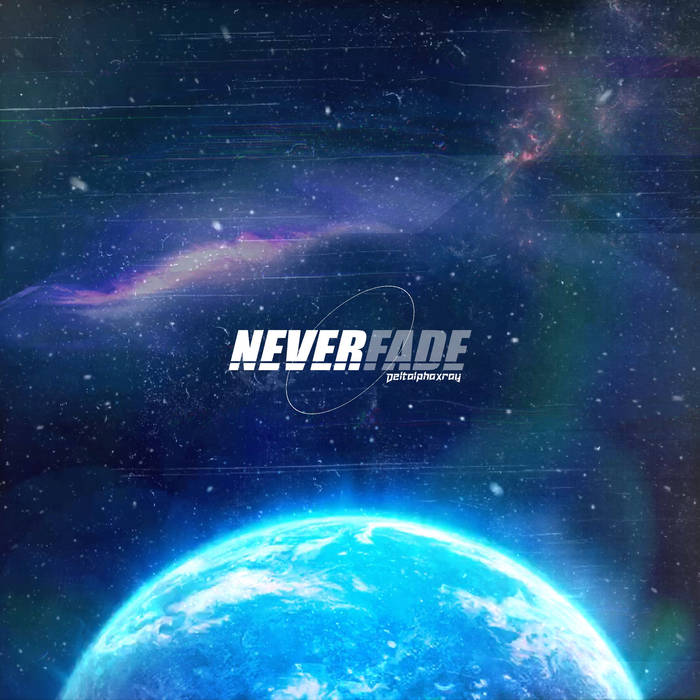 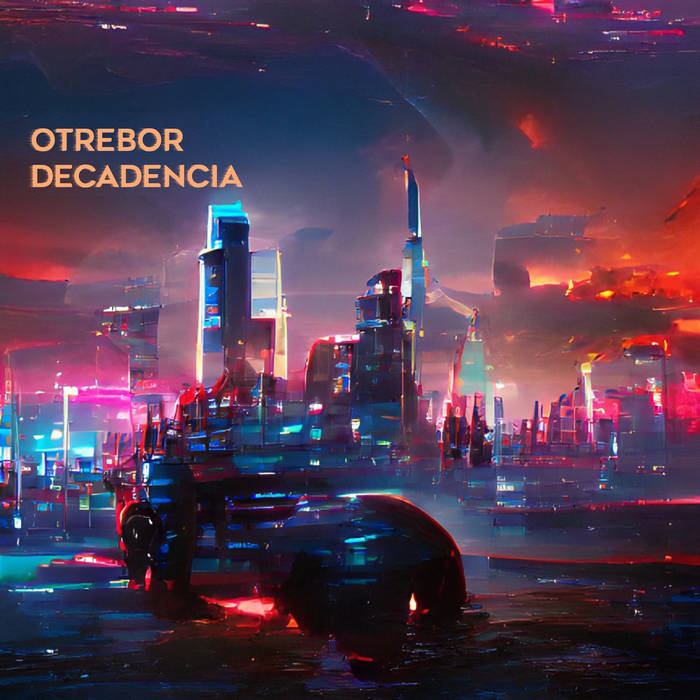 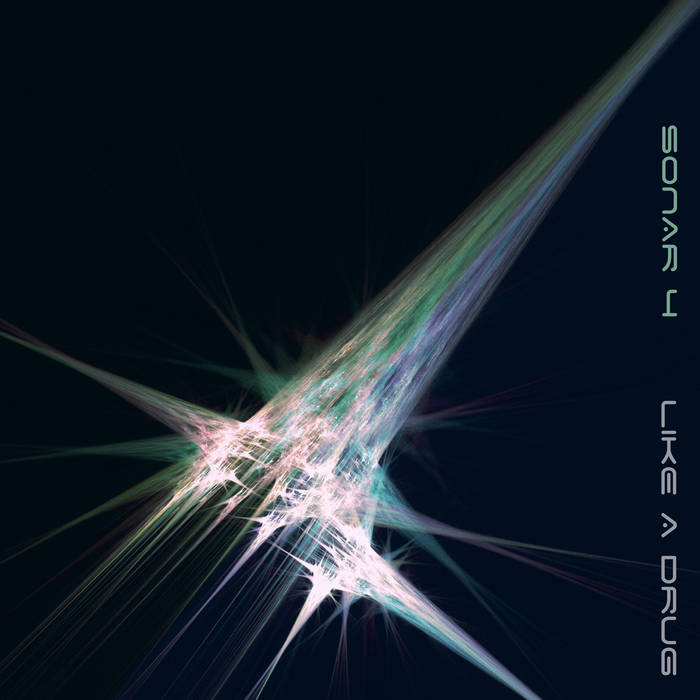 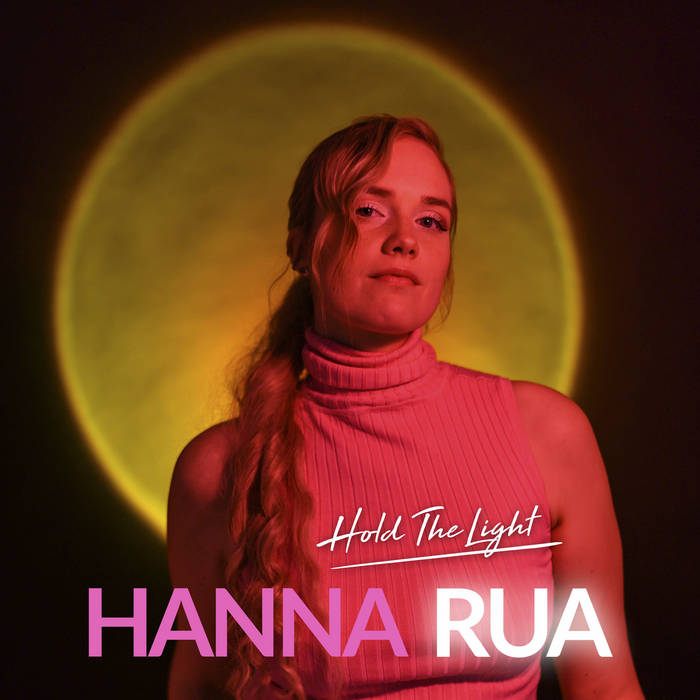 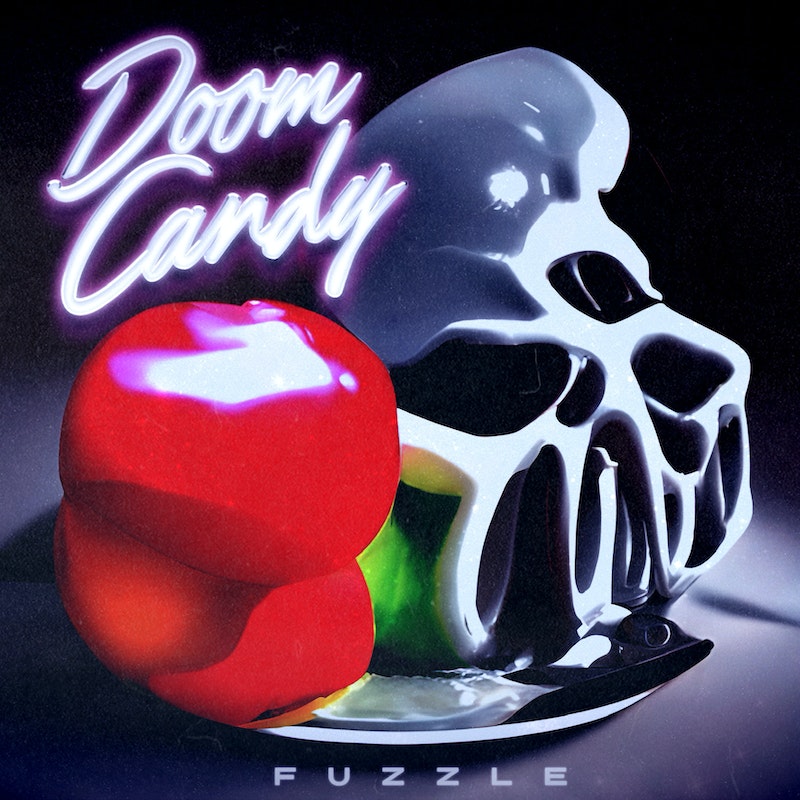 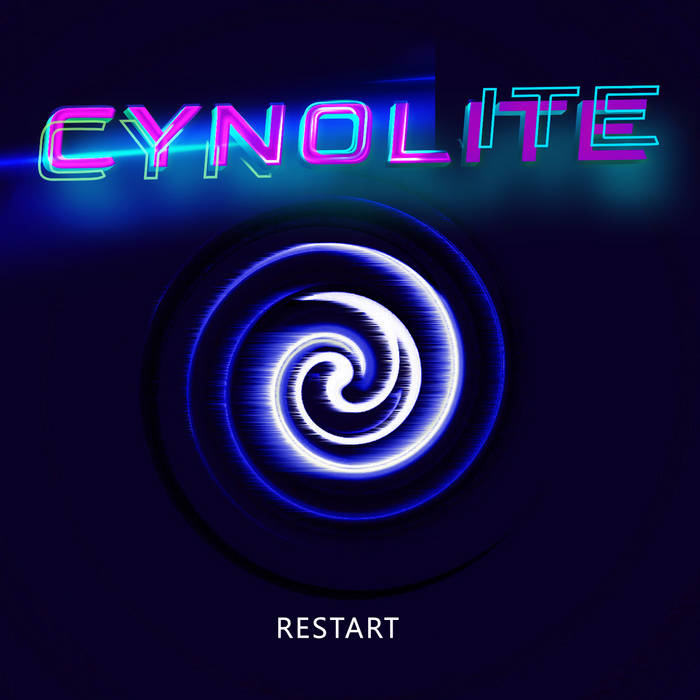 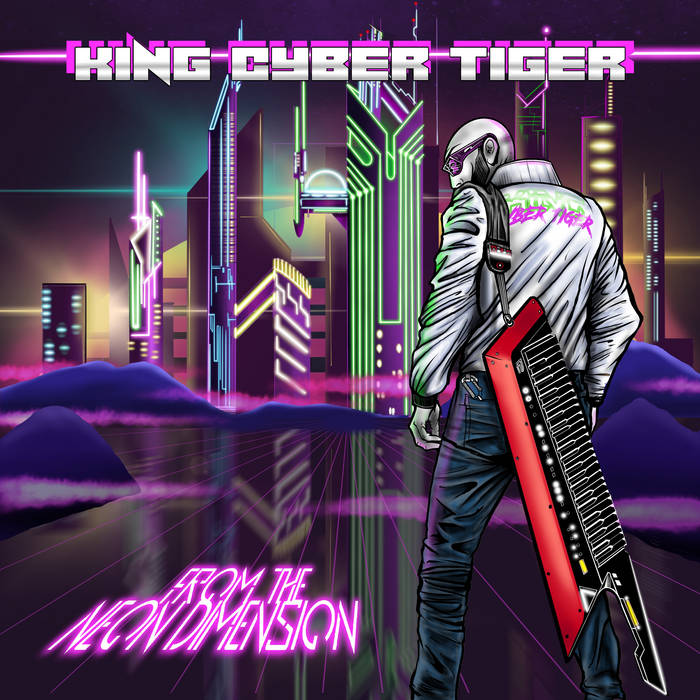 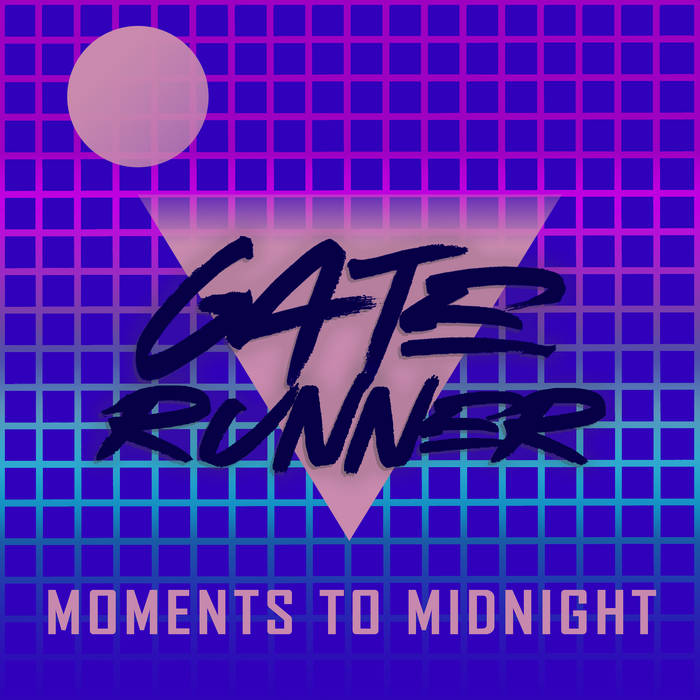 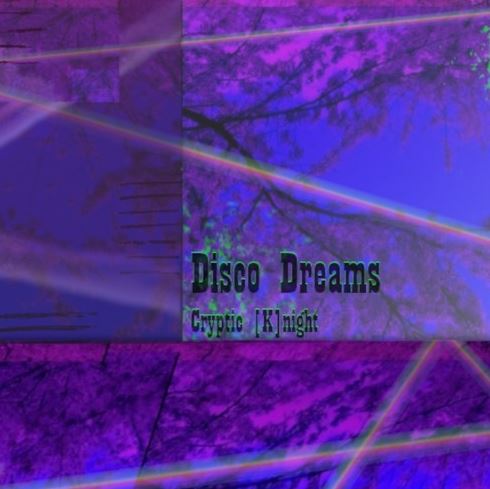 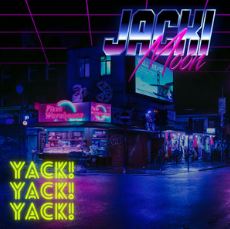 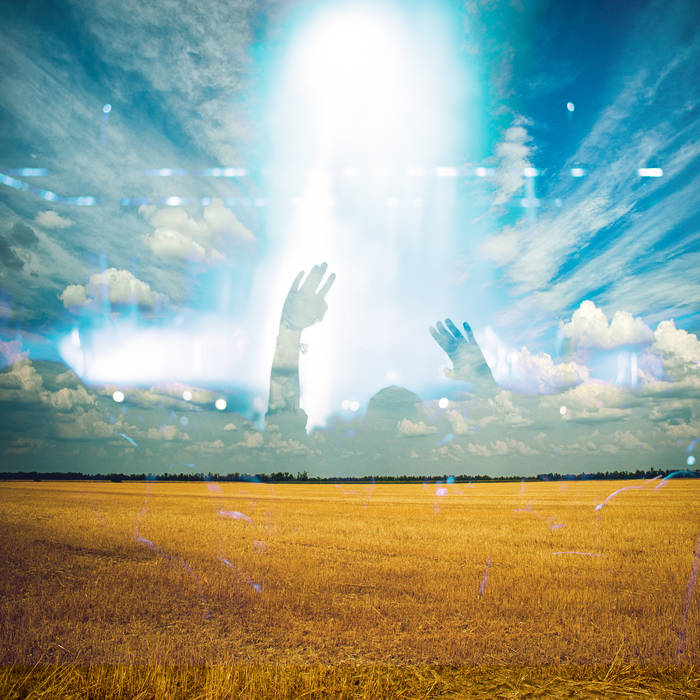 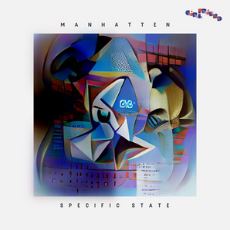 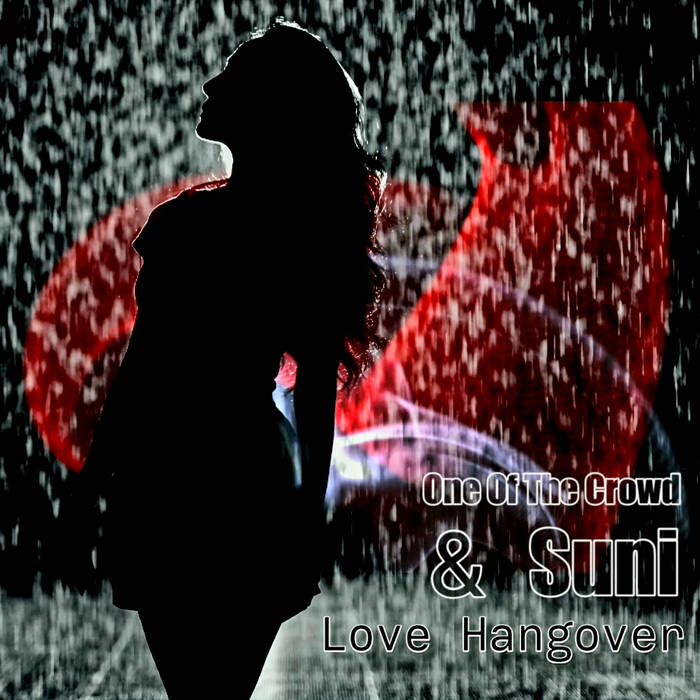 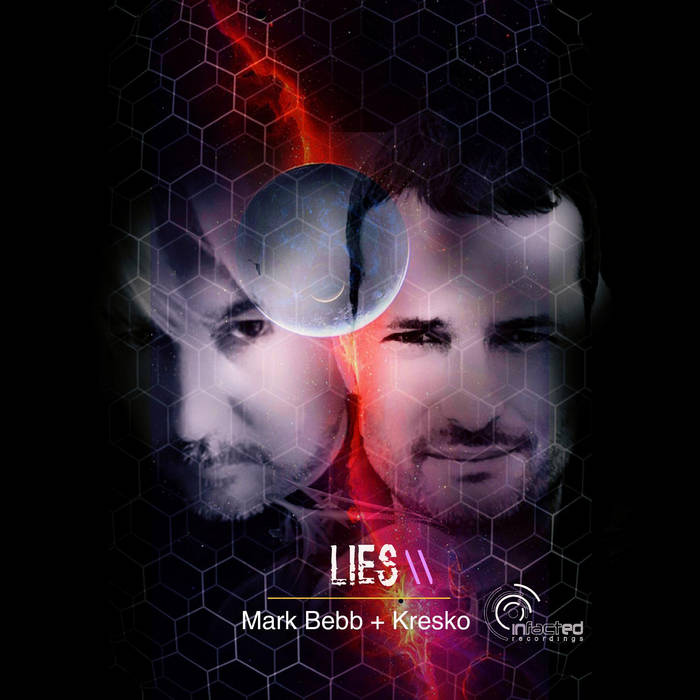 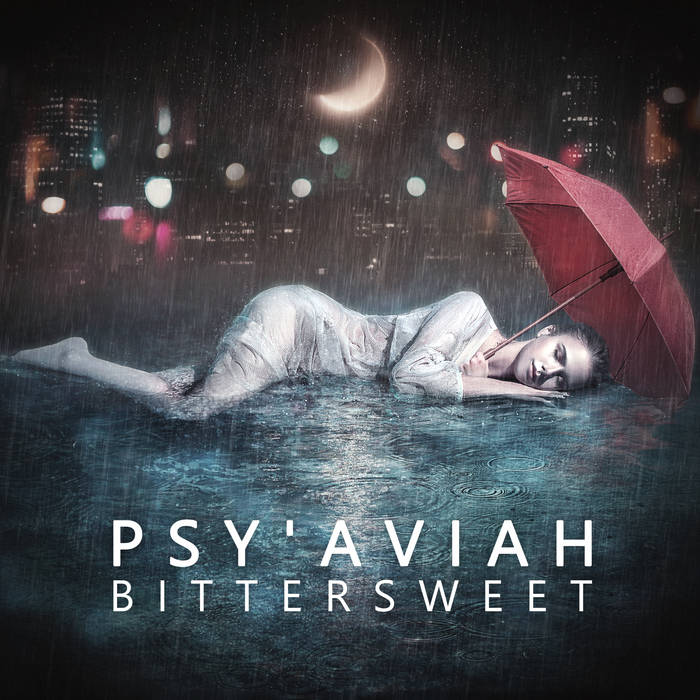 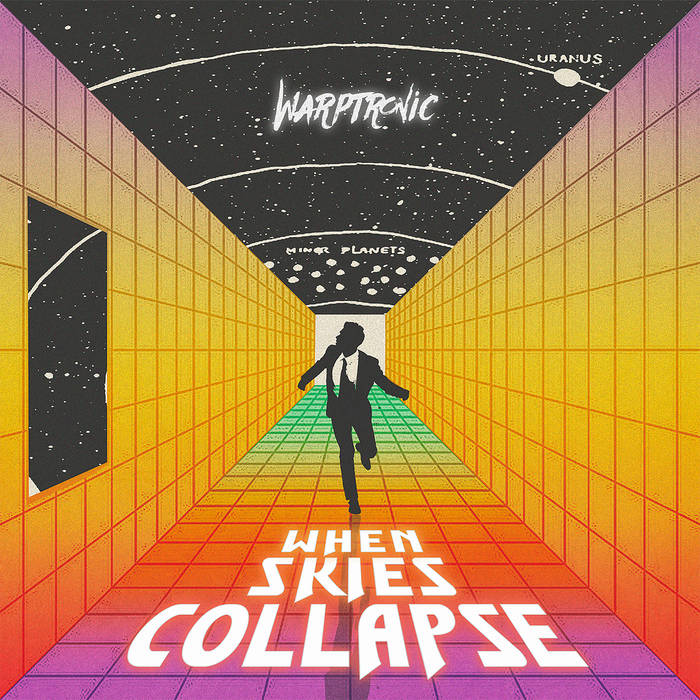 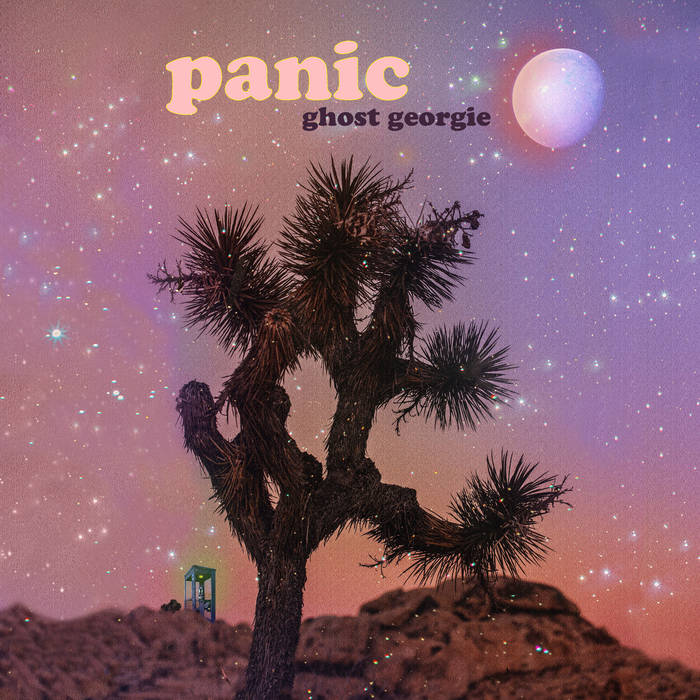 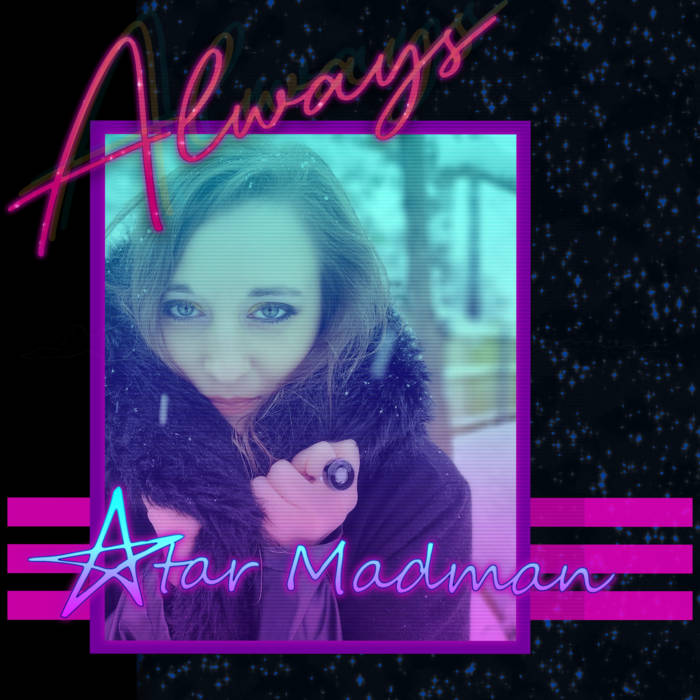 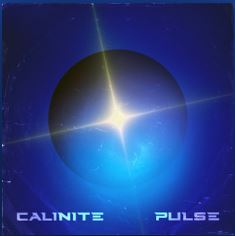 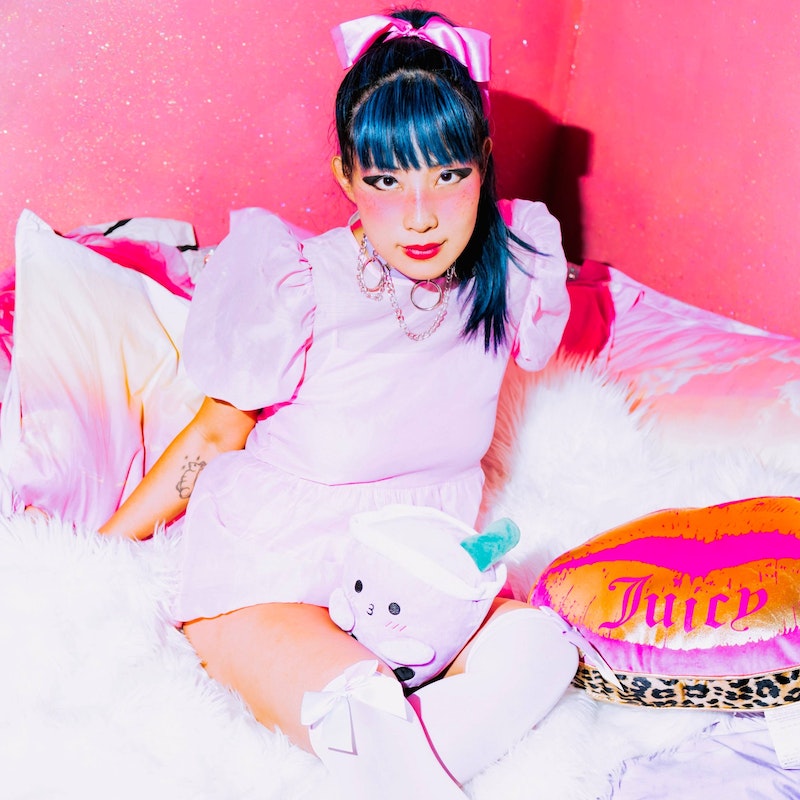 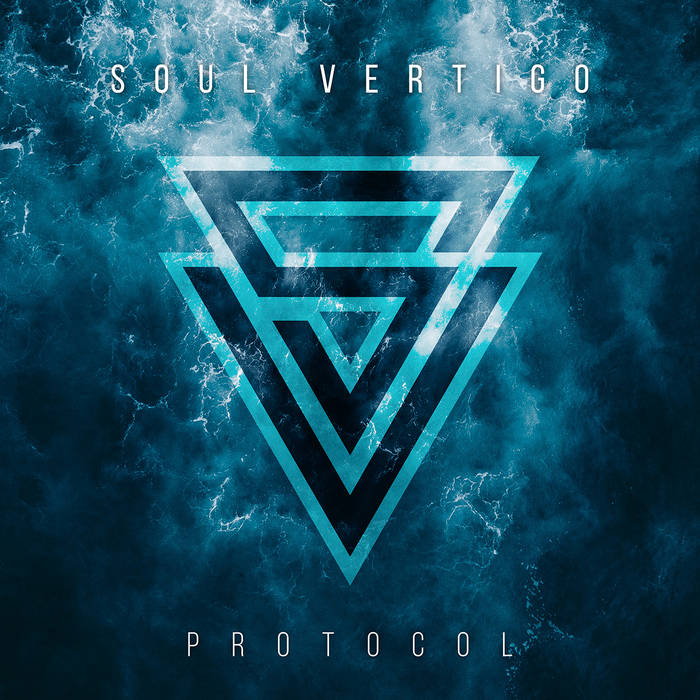 THE LATEST FROM THE WORLD OF ROB HARVEY & SYNTH CITY 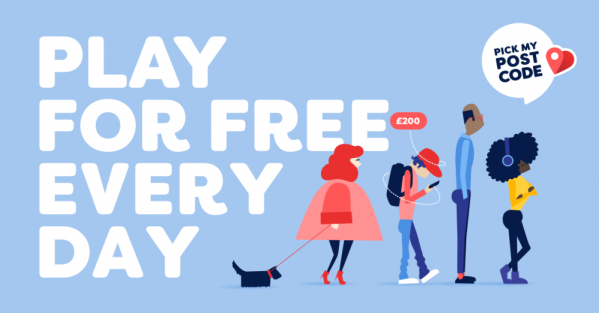 Simply by registering your postcode and email address that is active, means that your postcode will automatically go into the pool of postcodes from which a selection of random postcodes are chosen every day. 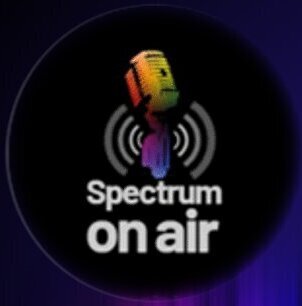 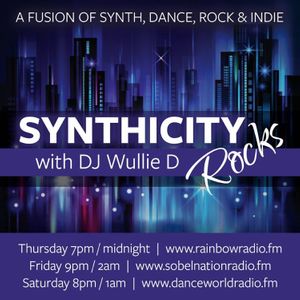