Blondeking is an indie retro-forward band that often takes its Influences from the late 1970s to mid-1980s alternative music. Based primarily in Salt Lake City, UT, Blondeking was formed in 2017.

Blondeking counts bands like Joy Division/New Order, Throbbing Gristle, Echo & The Bunnymen, and Nitzer Ebb as influences which is highlighted in his track "Intimation.

With "Intimation", Blondeking once again delves into sounds that drove the 80’s underground. Blondeking’s front man said, “When thinking about this release and the single “Say it” in particular, I wanted to look back to the era of genre pioneers like WaxTrax records and also to explore how digital sampling was shaping music in particular.”

Alternative dance and industrial music were taking shape in the early to mid-1980s with bands like Ministry, Nitzer Ebb, Cabaret Voltaire, and Front 242. They were redefining and expanding the alternative music landscape. “These bands were pushing the boundaries of what synths could do in a different way than more mainstream synths artists were doing. In the early days of all synth bands, many critics called synth music ‘light’ or ‘cheesy’. These bands proved that synths could be anti-establishment and could have a voice that screamed out just as loud as the Sex Pistols.” 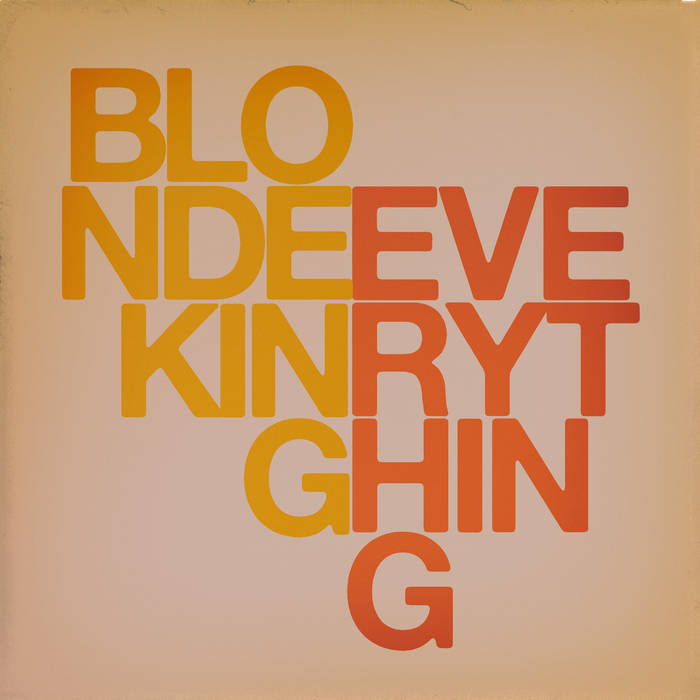 BLONDEKING : ''It's a little darkwave with a hint of Giorgio Moroder in a couple of spots. I know it might be weird to release a song so close to my last but I am working toward having a new release each month and so we get to have a fun journey together!

This is a bit darker than “Absolution” and it's about the struggles of coming to grips with the curves life throws us. And even though you might not be where you thought you wanted to be, there is always a chance to wash away that future and pain that scares you and start fresh. Reinvention! ''. 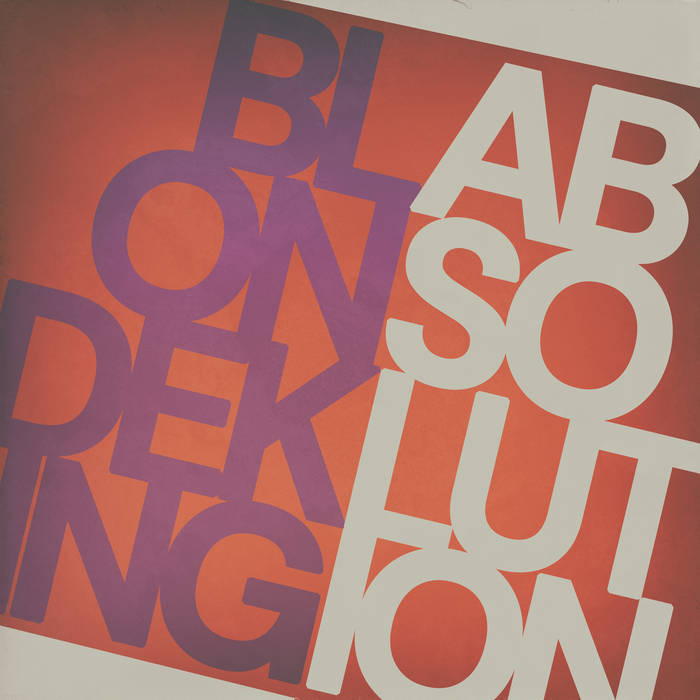 ABSOLUTION : February 2022
Thomas aka BLONDEKING : '' Absolution started life out as an industrial style track almost in the vein of Skinny Puppy but over the course of production, it morphed into what you hear today, a synth-heavy dance tune with a slight lean to funk/dance''.
Available to download from Bandcamp and all the usual streaming sites
14/8/2021 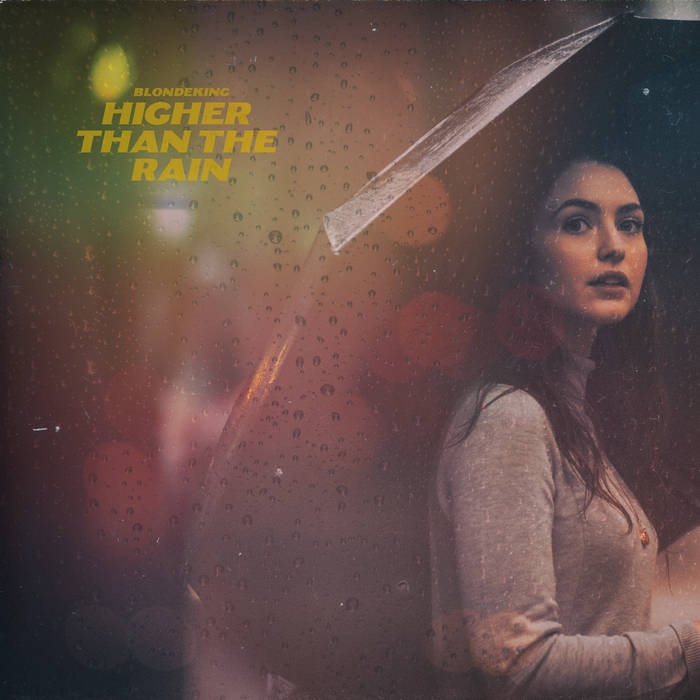 HIGHER THAN THE RAIN
RELEASED 13/8/2021
Thomas aka BLONDEKING "Higher than the rain" is a definite turn to a more indie rock refrain than the usual synth-heavy tracks from Blondeking. There are pastoral vocals here syncing with a soundtrack that appears to have taken the sixties for its inspiration. A collection of chiming chords, wispy vocals, and at times a descent into progressive rock. In other words, chin-stroking from an artist that has avoided such things up to this point. - Feedback from an early listener.
AVAILABLE TO DOWNLOAD ON BANDCAMP

21/6/2020
Thinking Humans is the new EP from Blondeking, released on 19/6/2020, this EP is a celebration of amazing things humans do and in particular songwriters and artists. ⁣This is an EP where he covers a few songs that he just loves.
Here is the tracklisting:⁣ Love is a Shield⁣ (Originally by  Camouflage ) This is how it feels (Originally by Inspiral Carpets) Weirdo⁣ (Originally by New Order) Cerulean⁣ (Originally by The Ocean Blue)  Misunderstanding⁣  (Originally by The Grapes of Wrath)
For Blondeking, “Misunderstanding” is the standout single. He put it last on the EP because it is one of those songs that makes him want to hit repeat and it’s the encapsulation of the sound he was going for on this EP. It also is the segue into the follow-up EP (coming soon) of all original songs, titled “Human Thinking”.
Anyway, he is very excited to share this EP with you. OUT NOW!

Following that project, Blondeking asked Philip to help on a cover of New Order’s “Weirdo”. Once again he worked his magic with incredible results.